Extract – I am interested in what happens if we treat the intenet, or the web, cyberspace, as a real place. Rob Kitchin and Matin Dodge talk about code/space where digital code is integrated with physical or analogue space. A checkout in a shop for example, is useless without code and connection to the internet. The code/space has an influence on behaviour, ie no connection, no sale. We also behave differently at home, at work, in our shower or in the pub. To some extent where you are makes you who you are. I am an employee, only at work. This links into performance theories and humanistic geography and other areas. This is an interesting article about how being ‘witnessed’ makes us change our behaviour and our perceptions. Thus CCTV could change public behaviour.

Facial recognition is increasingly being used in many countries around the world. In some cases the take up has been dramatic. As a result, people are being observed by cameras more than ever, whether in stores, on public transit, or at their workplaces.

Using this technology may seem justified when it helps law enforcement track down criminals and make the lives of ordinary citizens safer. But how does the constant observation affect the citizens it is supposed to protect from criminals?

It’s easy to imagine that pervasive camera observation will change people’s behaviour. Often, such changes are for the better. For example, research has shown that when observed, people donate more to charity and wash their hands more frequently to prevent transmitting diseases. Given that these positive outcomes are in everyone’s best interest, it seems that people’s increased observation is positive for society as a whole – as long as privacy regulations are strictly followed.

My research, however, points to a consequence of being observed that has so far been neglected in the public debate around increased observation. My co-authors and I found in several experiments that being observed changes not only what people do, but also how they think. Specifically, we found that when people know that they are observed, they see themselves through the eyes of the observer (or through the lens of a camera).

By adopting the perspective of the observer in addition to their own perspective, people perceive themselves as if under a magnifying glass. As a result, people’s observed actions feel magnified. For example, we asked some volunteers to eat a portion of chips in front of a camera, whereas others ate the same food unobserved. The observed volunteers afterwards thought they had eaten larger portions because their behaviour felt to them as if under a magnifying glass.

Such a finding might seem like harmless collateral of increased observation, given its other benefits. However, we also found more troubling thought patterns when people were observed. We asked volunteers to take a test, in which they inevitably gave some wrong answers. Those volunteers who were observed during the test thought they had given more wrong answers than unobserved volunteers, although in reality there was no difference between the groups of volunteers.

So for the observed volunteers, their errors loomed larger in their minds. The same happened when we surveyed badminton players after team tournaments. Those players whose teams lost, thought they were personally responsible for the loss to a larger extent when more spectators had observed them play. Again, any errors in their play loomed larger when a player had felt observed when playing for their unsuccessful team. In other words, being observed changed how people thought about their behaviour.

We do not know yet what this magnifying glass effect means for people’s thoughts and feelings in the long run. Feeling that one’s errors and failures loom large might hurt one’s confidence and self-esteem. Similarly, small digressions might seem more serious under constant observation. Someone who enjoys leaving the house in their pyjamas to wolf down some junk food might think back with shame and disgust when observed during such forgivable behaviour.

As camera observation becomes more and more prevalent, citizens who are concerned with privacy are assured that most camera recordings are never watched, or are erased after a short while. Yet, we are only beginning to understand some of the psychological consequences of increased observation. These effects on people’s thought and feelings might linger, even long after the camera tape has been erased. 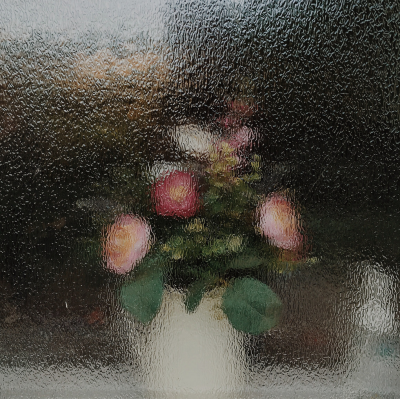 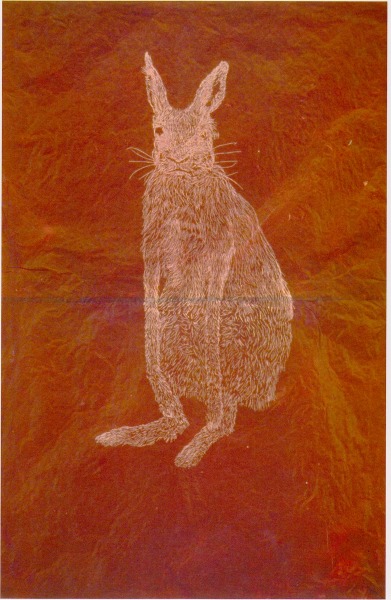 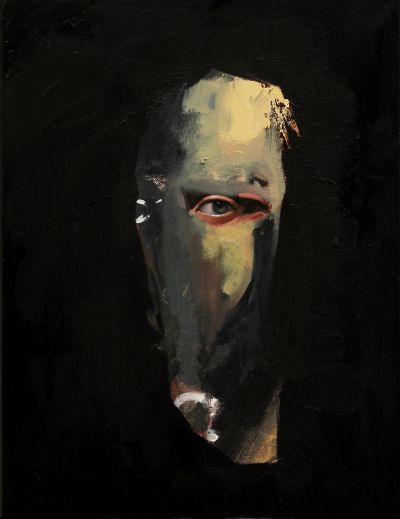 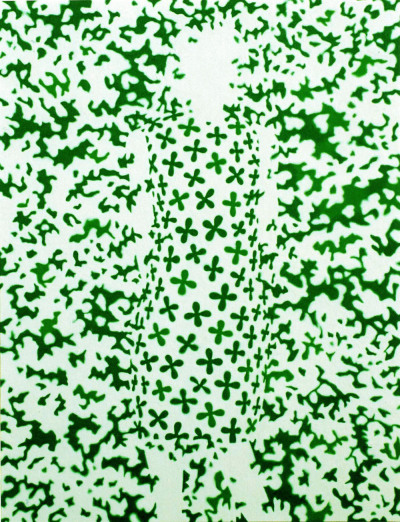 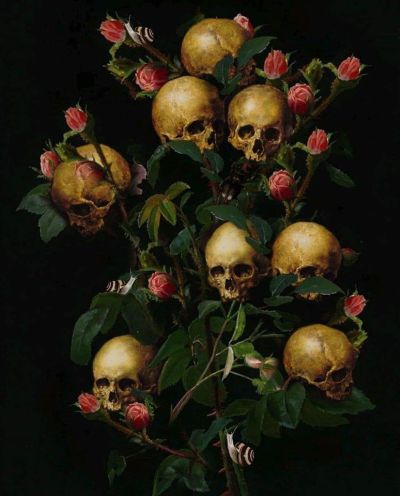 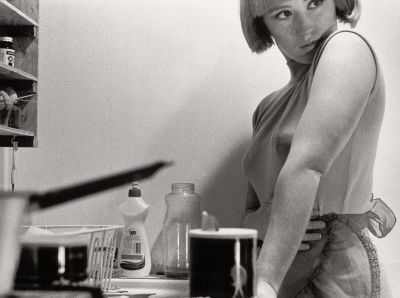 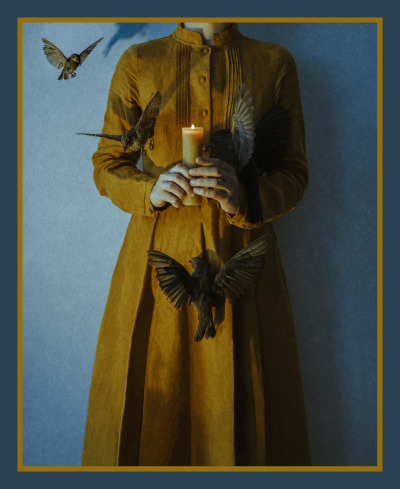 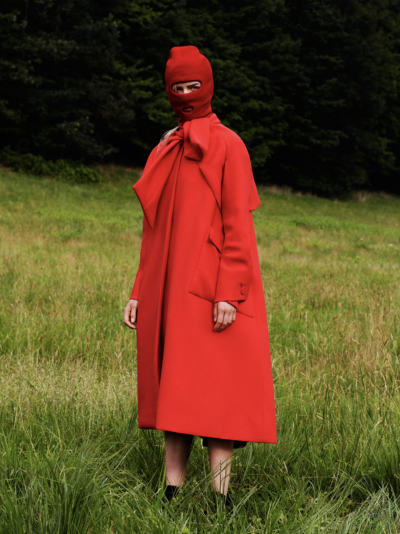 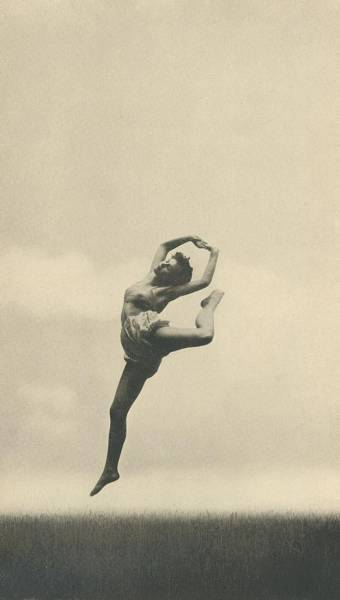