I lived in Toxteth, Liverpool for a while. I was delivering an urban outdoor education programme. At night I listened to a pirate radio station called TCR or Toxteth Community Radio. One DJ was called Encosi Fly. He played Fela Kuti’s ‘Sorrow Tears and Blood’ every night as his closing track. Like the thing about the health benefits of metal, below, MOBO always seemed to me to provide an outlet for the grasping of the polemic and the political and render it personal. Music is a healing force in so many ways.

This extended version is my favourite. I works in so many ways. The police in South Africa, where similar political struggles to Nigeria occurred, were reputed to take protestors and put them face down over a table and beat them to death with 6ft sticks. The sound of this is the open motif of this track. Fela Kuti was beaten, his mother murdered and his compound and recording studio burned due to ‘an electrical generator fault’ here. The story is in the music, not just the words but the way Fela’s sax is ragged and uncertain, fearful, but the background rhythm and horns just chug on undeterred. The personal and the commons. Personal struggles and fears are held by the collective. Music holds our fears and calms them or vents them.

Encosi Fly opened my ears and my eyes to politics and polemics hitherto unknown to me. The music taught me to listen to what is both said and unsaid, what we hear and what it means. Music contains knowledge that connects with feeling not just intellect. Words tell lies but sound does not.

What is your ‘go to’ track that you put on to vent your frustrations, or calm your soul? 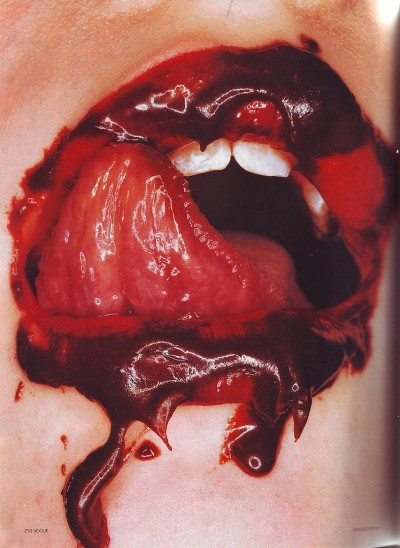 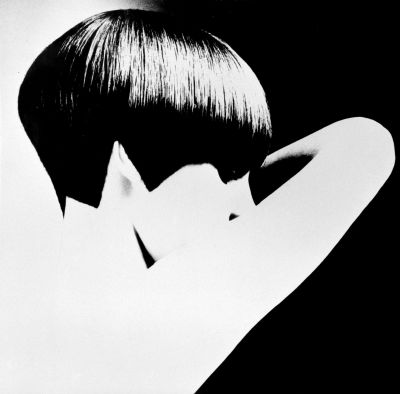 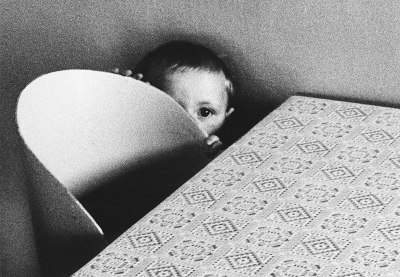 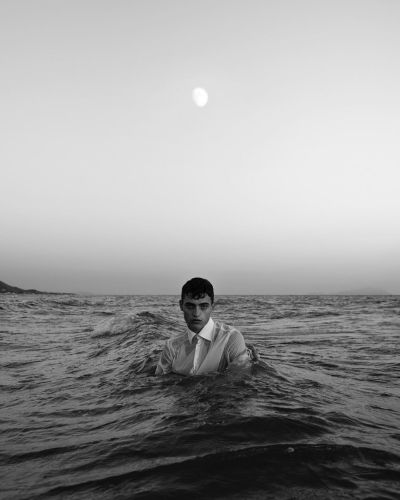 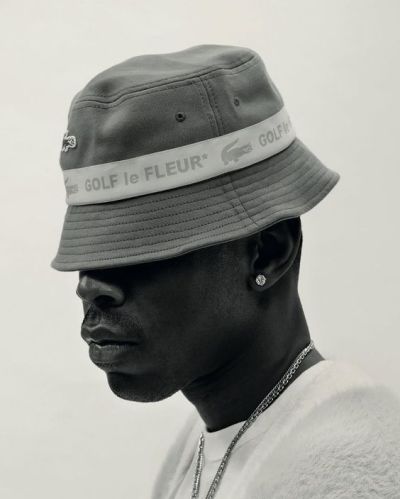 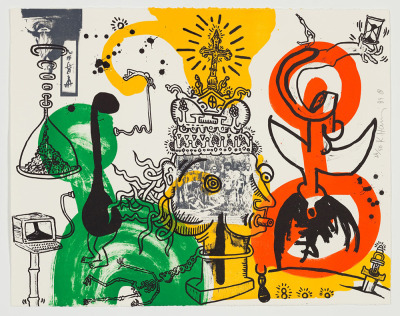 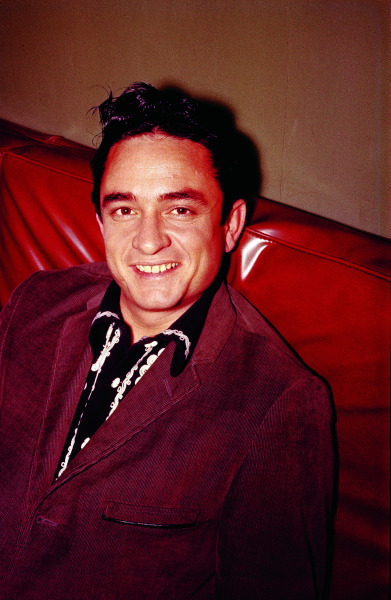 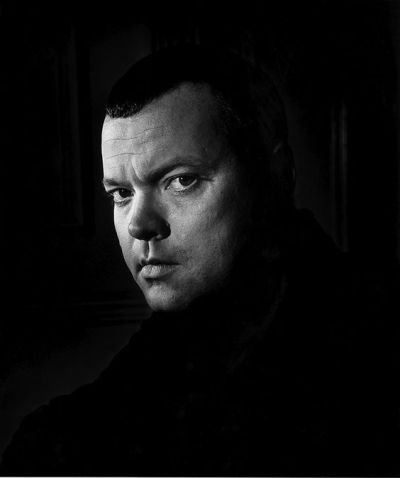