A good article from Wired.

Satellite images, internet speed and traffic information tell a whole new story about Covid-19. Exploring the idea of cyberspace as a digital place which is an adjunct to physical, analogue space. This article that shows how understanding digital space changes our perceptions of analogue space.

Something was wrong with Malaysia’s internet. It was March 13, and the more Simon Angus looked at the data, the more he suspected that the country might be in the midst of a coronavirus crisis.

Angus is an academic at Monash University and the cofounder of Kaspr Datahaus, a Melbourne-based company that analyses the quality of global internet connection to glean economic and social insights. The company monitors millions of internet-connected devices to gauge internet speed across the world. For them, a sudden deterioration in a country’s internet speed means that something is putting the network under strain. In recent weeks Kaspr’s theory is that the “something” is linked to the Covid-19 epidemics – as people who are working from home, or quarantining, or staying home as a precaution start using the internet more intensely than usual.

“For people who are in lockdown, or in panic mode, or in self-isolation, the internet has become a fundamentally important part of their information source, and of their consumption of entertainment,” Angus says.

To put it bluntly, when millions more turn on Netflix, scroll through TikTok, start a Zoom call, play Fortnite, or simply scroll idly through Twitter, that has repercussions on the quality of the country’s internet. (That is why EU commissioner Thierry Breton asked Netflix to restrict high-definition streaming until the emergency is over.)

Now, Angus’s scanning had detected that Malaysia’s internet had become over five per cent slower in the March 12 to 13 timespan – worse even than in locked-down Italy. Officially, though, Malaysia had only 129 confirmed coronavirus cases – a relatively low number, although it had been inching up for a week.

What was happening, though, was that the population was cottoning on to the government’s sloppy handling of the pandemic. In late February, in what would turn out to be a monumental blunder, authorities had allowed a religious mass gathering to go ahead in Kuala Lumpur. Once Covid-19 cases linked to the event started to emerge, the government scrambled to find all the attendees, but got the numbers wrong – first saying that only 5,000 people at the gathering were Malaysia residents, then updating the figure to 10,000 and then 14,500. With the mess laid bare, many Malaysians seemed to have decided to stay at home out of sheer self-preservation.

“A number of people, apparently, were already noticing what was going on and were panicking, and were starting to change their behaviour in response. And this is the signal that we started picking up,” Angus says. “And because Malaysia isn’t known for its fantastic internet, [the network] probably was in a fragile situation already.” Malaysia enforced a lockdown on March 16; according to the World Health Organisation, its case count stands at 553 as of March 18, but recent press reports put that figure at 900.

“Our data was suggesting there was something serious going on with the Covid-19 stress on their internet backbone, and now we know that that’s actually true,” Angus says.

As the coronavirus crisis engulfs the planet, some think that using official data to make sense of the situation only helps so much. Governments might be deliberately obfuscating what is going on in the country – as China did in the early stages of the outbreak; figures on cases and deaths might be fuzzy because of poor collection practices or even regional differences in how the data is gathered, as it is likely the case in Italy; more in general, official figures struggle to capture real-time developments as they happen on the ground.

“Who cares about GDP for Q2?,” says Jens Nordvig, CEO of New York-based data analytics company Exante Data, which has been monitoring the Covid-19 outbreak in China using, among other sources, GPS data from Chinese social network Baidu. “What we really care about is stuff like people’s movements, and how social distancing is working. And there’s incredible data available now, if you know how to use it.”

That is why financial institutions, investors, companies, and insurers are turning to companies like Kaspr or Exante, specialised in analysing alternative data sources offering a fair proxy for how countries are grappling with the emergency. That can apply to social trends, like in Malaysia’s case, but more often it is about the economy.

For instance, Angus says that monitoring China’s internet throughout the pandemic showed how industrial plants in the worst-affected regions – which operate servers and computers – shut down during the outbreak. In the last few weeks, as the emergency abated, things have started crawling back to normalcy, even if we are still far from pre-Covid-19 levels, and the evidence might be polluted by plants being restarted just to hit government-imposed power consumption targets. “China is not normal yet,” Angus says. The country’s internet latency suggests that “recovery is happening in China, but there are still a lot of people who must be facing at-home-life for their activities”.How Italy became the ground zero of Europe’s coronavirus crisis

Scanning cyberspace is not the only way of getting the pulse of the Covid-19 age. Samir Madani is the founder of TankerTrackers, a company that leverages open source information to provide insights on the global crude oil industry to small traders. As the coronavirus pandemic unfolded, he has turned to an eclectic suite of sources to navigate the mayhem.

Combining data from vessel transponders with satellite images, he has periodically checked how many oil tankers are in anchorage in China, unable to deliver their cargo – an intimation both of how well China’s ports are functioning amid the pandemic, and of how well industrial production is keeping up.

Madani also relies on TomTom’s road traffic data for various Chinese and Italian cities to understand how they are affected by quarantines and movement restrictions. “What we’ve seen over the past two weeks is a big revival in congestion,” he says. “There’s more traffic going on now in China, in the big cities, apart from Wuhan.”

He says that road traffic has taken up especially in large industrial and mercantile cities like Chongqing or Guangdong. “It seems like it’s bustling again.” But part of the increase in traffic jams might be down to the fact that people are steering clear of public transport, wary of social proximity, and choosing to use their cars instead.

Pollution data is another valuable source of information. Over the past weeks, people on Twitter have been sharing satellite images of various countries, showing that pollution levels are dropping across the industrialised world as a result of coronavirus-induced lockdowns. But where working-from-home twitteratis see a poetic silver lining, Madani sees cold facts about oil consumption.

For instance, the level of Nitrogen dioxide (NO2) emissions, regularly posted on Nasa’s website, is a proxy for pretty much any post-industrial human activity. “NO2 is everything: it’s cars, it’s industry, it is just emissions coming out of everything,” he says. “And it’s changed quite a lot over the past month, with a big drop on the east coast of the USA, where most of the industries are, and a massive uptake in China.”

“When I look at China, I would say that right now there’s somewhere between two thirds and three fifths up to where they were the same time last year. They’re making a good rebound.”

Gian Volpicelli is WIRED’s politics editor. He tweets from @Gmvolpi 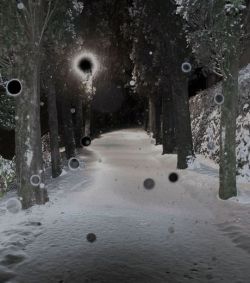 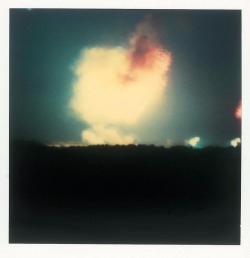 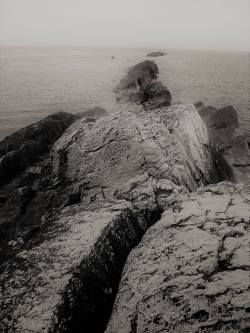 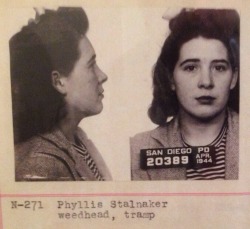 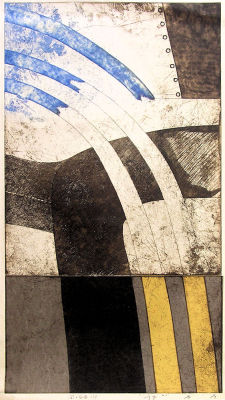