There have been two separate stories doing the media rounds this week (Apr 25th 2019) relating to Chinese surveillance technology. First, the continual headlines around Huawei’s battle with Washington over the security of its 5G equipment, and the news that, despite U.S. requests and CIA intelligence, the U.K. government will allow Chinese telecoms giant Huawei into its network.

And then reports into China’s relentless development of advanced surveillance technologies, which are controlling the population at home and are now being exported to countries around the world. 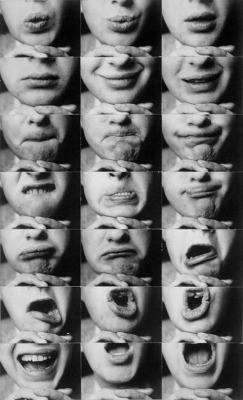 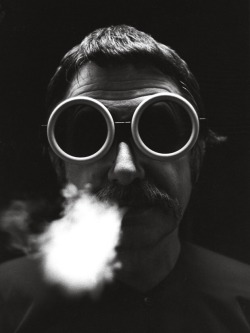 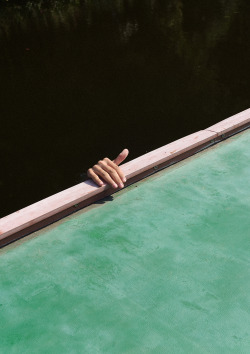 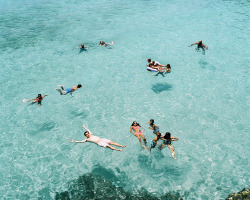 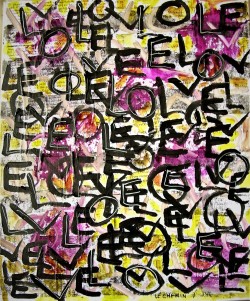 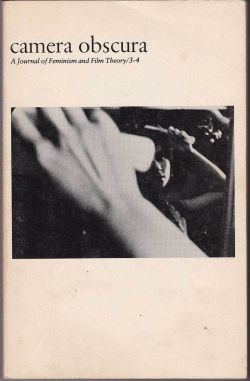 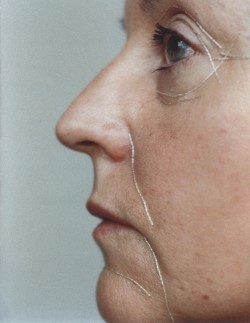